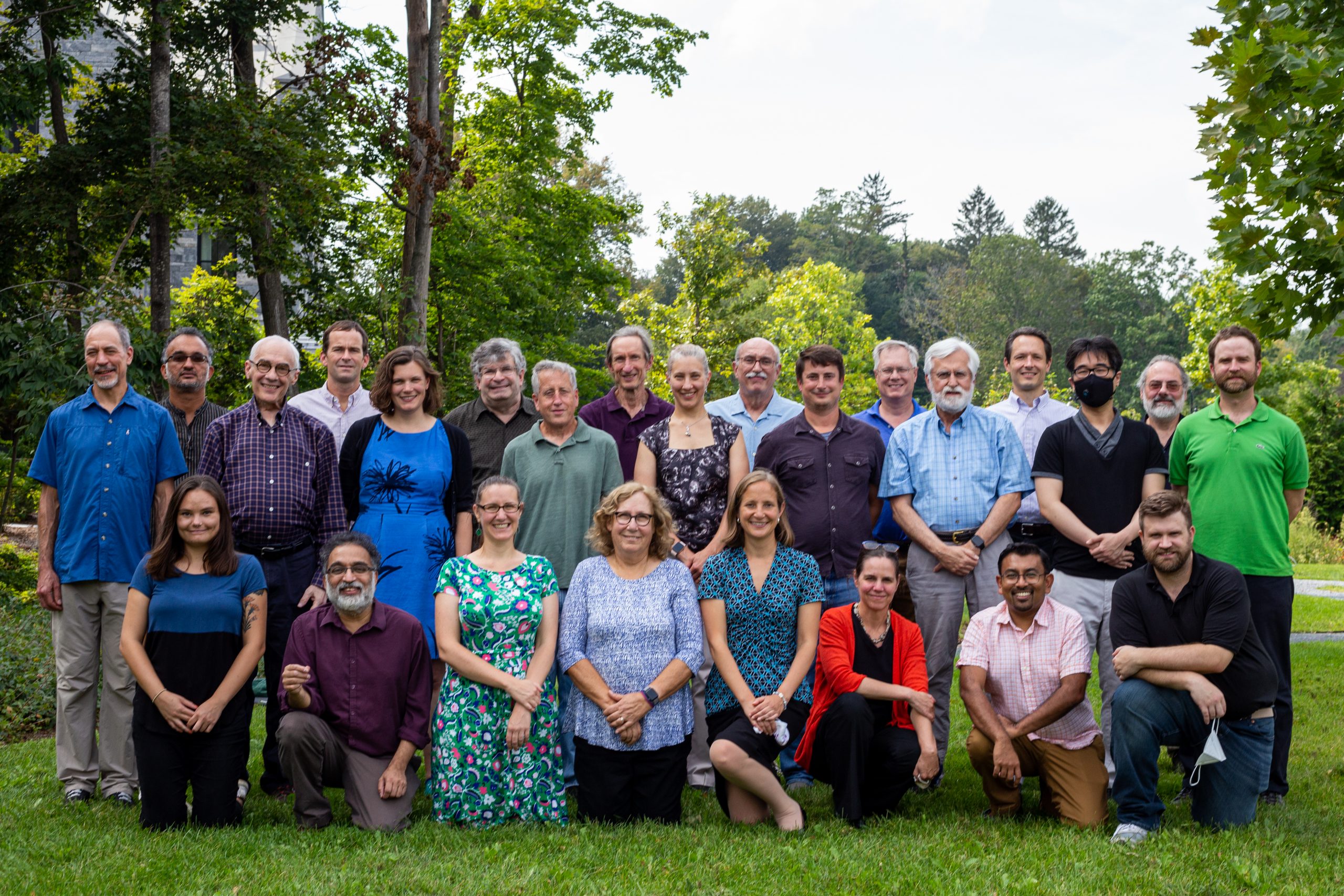 Economics is the most popular major at Williams. With more than 25 active faculty and a focus on both teaching and research, we are considered a leader among U.S. college economics departments. We offer a diverse and innovative curriculum, and we contribute to Williams’ interdisciplinary Political Economy program. We also operate the Center for Development Economics, which offers a one-year master’s degree in policy economics for early-career public servants from developing and transitional countries. Read more about us here.

Wondering what you can do with an Economics major? We asked nine recent Williams alumni to share how they use economics in their current jobs. Watch our video “Where will Economics take you?” to see the varied paths they have taken! For another look at how a background in economics can be a tool for solving human problems, this brief educational video on Economics careers, developed by The American Economic Association, may be relevant and useful.

Covid-19 is an ongoing concern in our region, including on campus. Safety measures are in place, and campus community members and guests are additionally advised to take personal precautions. See the college's Covid-19 website for information about campus policies. For the latest research and recommendations from the CDC, visit cdc.gov/coronavirus.
MENU