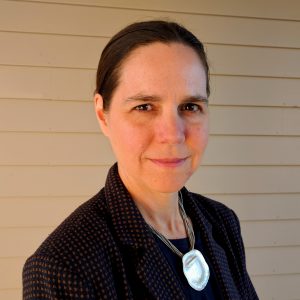 Your Money or Your Life: Health Disparities in the United States (not offered 2020/21)

Watson, Tara, 2017.  “Who Gains and Who Loses if We Turn off the Immigration Jobs Magnet?,” Econofact website. (http://econofact.org/who-gains-and-who-loses-if-we-turn-off-the-immigrant-jobs-magnet).

Watson, Tara, 2016.  “Comments on ‘Socioeconomic Segregation between Schools in the U.S. and Latin America, 1970-2012’ by Anna K. Chmielewski and Corey Savage,” in Land and the City, Lincoln Institute of Land Policy.

Butcher, Kristin, and Tara Watson, “The Impact of Immigration on the Living Arrangements and Health of the Elderly,” in progress.

CeMENT Mentor for the Committee on the Status of Women in the Economics Profession, November 2013 and January 2020.

Williams College Teaching in the Diverse Classroom Workshop, February 2014 to May 2014.

Advisory Committee for Program in Public Health (September 2011 to present)

Advisory Committee for Program in Public Health (September 2011 to present)

Committee on Educational Policy, elected by the Faculty (February 2010-June 2012)

The fall 2020 semester is underway, with strict health and safety protocols in place. All Williams College buildings are closed to the public and visitors until further notice.